How have Women carried the Dove mystery through Aphrodite and Venus? What is the higher mystery of Androgyny? Why do Women and Men meet as one over the Grail Cup? How did Christ join together Love’s highest mysteries on GOOD FRIDAY? What is Venus, Aphrodite and Friday for TGIF (thank goodness it’s Friday)?

From a Bradford Anthology Collection

Woman, Women, with a focus on the Female Incarnation. Here are collected some of my own, Bradford’s studies and elaborations of the Sophia Star Mystery of the Science of Womanhood.(CLICK ON PICTURE) We need to gain a Science of Womanhood to counterbalance political correctness.

There are deep INCARNATION secrets that are particular to womanness. Because the soul has actually participated with the Stars and has chosen to incarnate as a woman there are much deeper layers of meaning to that cosmic decision than are ever discussed. To recover the courage to see the Holiness, stamina, cosmic significance of every woman we are required to recover, some of the new Science of the Sexes.

We understand that the precipice for politically incorrect Transgenderism, is awakening to our true Etheric riddle. The precipice is how our unique I AM sits as either a one-sided sexual being or we are the higher balance of both male and female. Orientation to our sexual identity is fully supported inwardly by our conscious I AM. Sexual Identity on Earth is not some arbitrary, politically correct, hap-hazard intellectual decision. It is a conscious cosmic decision we have made with higher beings.

SEE FOR YOURSELF. Theses notes on the Science of Womanhood include Rudolf Steiner’s observations as well. Steiner explores woman as a gateway to the starry heavens. To recover any woman and every woman we must recover the New Anatomy of just exactly how Women are the true basis on which Holiness and the Spiritual Physics of the Stars were built. Woman is a portal and Gateway to the Stars.They always had been and everyone recognized something astonishing in the Science of Womanhood. CLICK ON PICTURE BELOW to study a Bradford Riley and Rudolf Steiner ANTHOLOGY selection on the New Science of Womanhood. 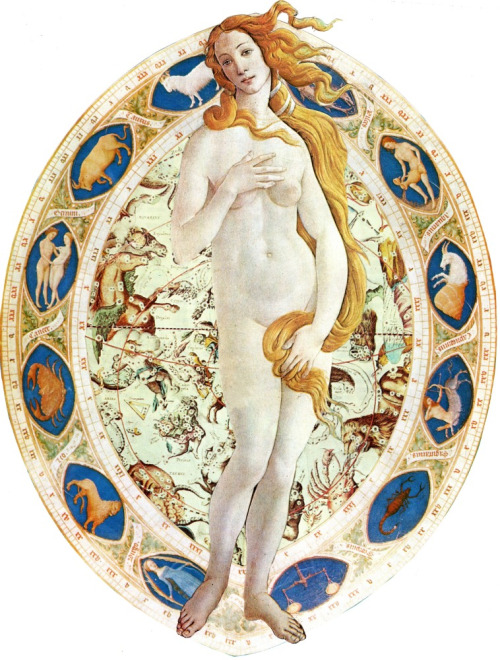